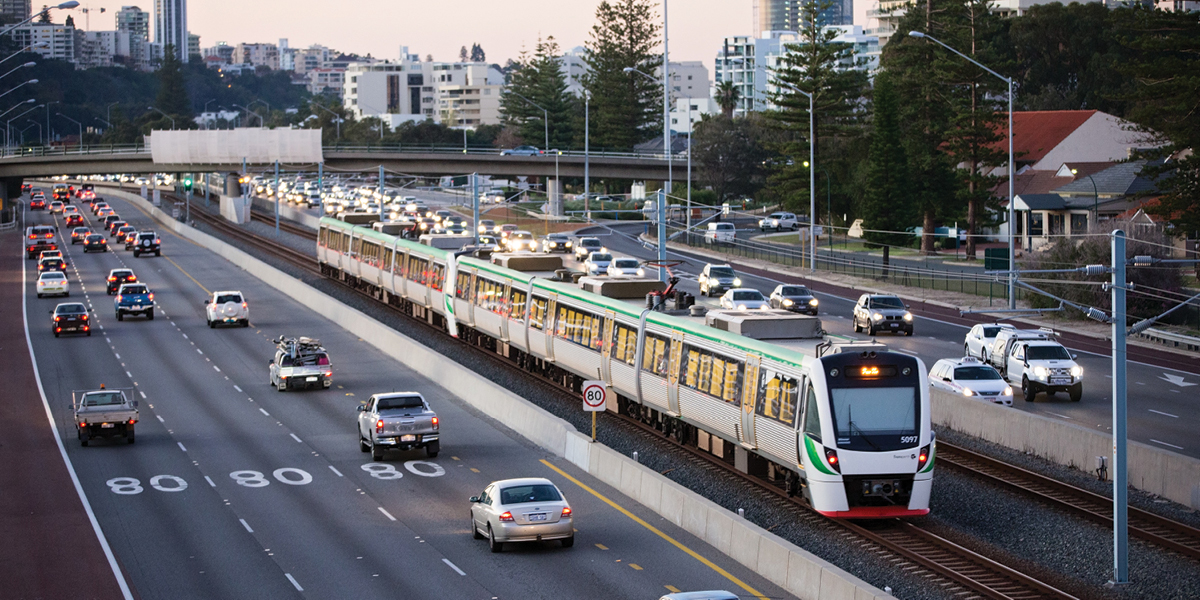 The mining boom taught us is that government needs to take every opportunity to diversify the economy and create sustainable jobs in a range of industries for the future.

The Transport Manufacturing Hub would be a modern version of the Midland Workshops, where industry and government could collaborate to give young West Australians training opportunities and modern, portable skills that would last a lifetime.

Rail is in the South West’s DNA, having created local jobs and opportunities for generations, as well as supporting other South West industries, like farming, timber and mining. There is no better place in WA to build trains, trams and buses.

The South West has some of WA’s highest youth unemployment rates and is crying out for new industries and the jobs and training opportunities they will bring.

Establishing a Transport Manufacturing Hub in the South West, and creating new jobs building trains, trams and buses, would provide new opportunities for workers affected by changes to the South West’s energy and coal industries, and provide a just transition for those workers and their families.

While the establishment of a Transport Manufacturing Hub in the South West is about meeting the long term rail, tram and bus needs of government and industry, there would also be an opportunity to build our new METRONET trains there, once developed. This would ensure METRONET delivers benefits in regional WA, not just in Perth.

Read more about our plan for a Transport Manufacturing Hub here.