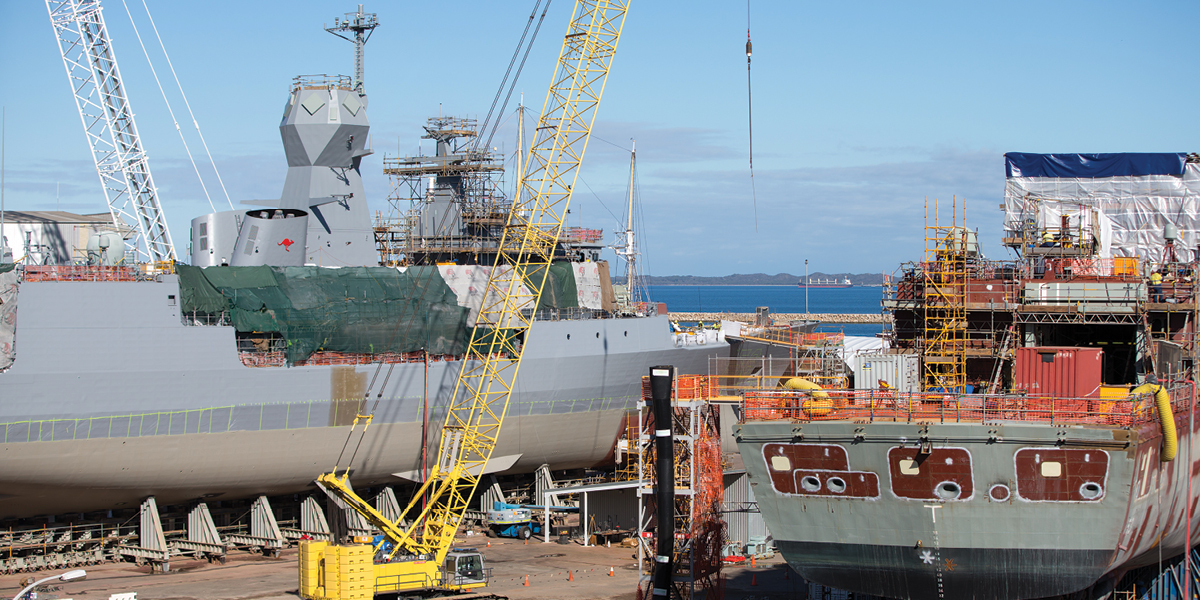 Through initial government investment in Henderson, Australia’s largest marine industry has been built from scratch, and we can leverage this investment to create new industries in the area of ship maintenance, recycling and decommissioning.

The Australian Marine Complex (AMC) is home to world class manufacturing, ship-building and defence technology industries generating $2.4 billion for the local economy, and 37,400 jobs. We can use this as a base for new supporting industries to grow our economy and create even more jobs.

With government support, an opportunity exists to leverage our international success in ship building to create new industries involved in the decommissioning and recycling of naval and commercial vessels

Government investment in a heavy ship lift in Henderson will allow ships to be decommissioned in WA, which would encourage a range of downstream industries including ship recycling and maintenance to be established in this state.