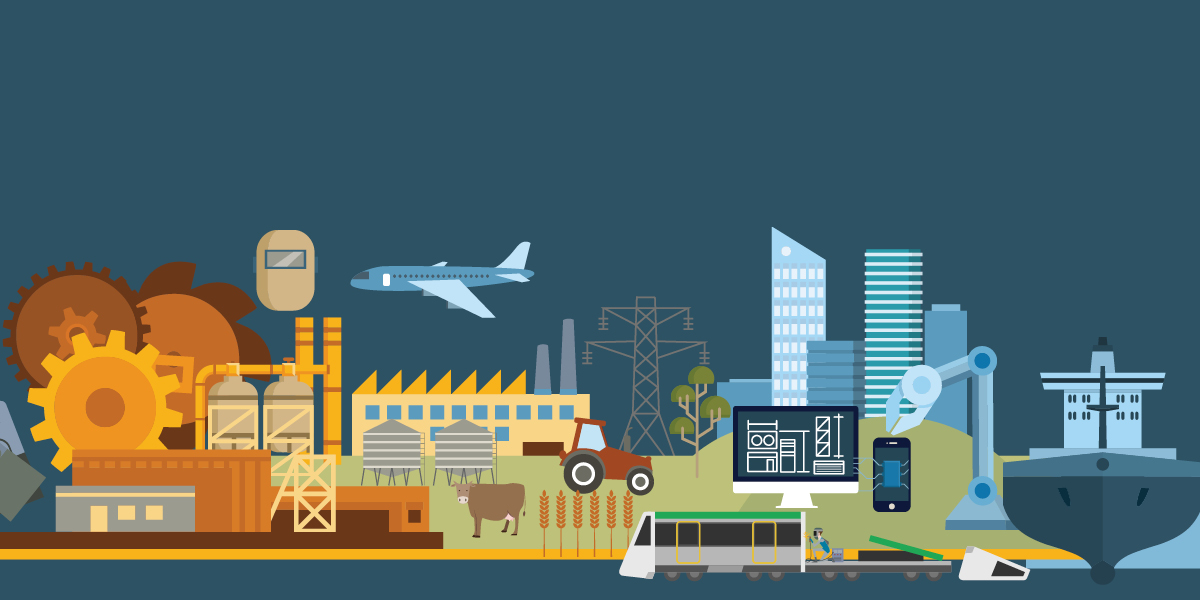 Plan for WA Jobs is a community campaign that is seeking the development and implementation of a plan to drive economic and employment growth in Western Australia.

The Barnett Government was asleep at the wheel, and missed the opportunity to use our once in a lifetime mining boom to build new industries that lasted beyond the boom.

The McGowan Government was elected on a promise to make jobs its number one priority, and deliver a plan to diversify the WA economy and create new jobs and opportunities in industries like manufacturing.

We need this Labor Government to deliver on all of their job-creating election promises and continually work on new strategies to create local jobs and training opportunities.

Our Plan for WA Jobs focuses on key opportunities for our state, including the creation of a Transport Manufacturing Hub in the South West, which would allow for the establishment of long-term sustainable job-creating train, tram and bus manufacturing industries, as well as further support for our shipbuilding industry, by securing funding for the development of a heavy ship lift at Henderson, to make WA the clear nation-leader in defence and commercial shipbuildling projects.

With many businesses struggling and more people worried about unemployment, underemployment and casualisation, jobs will continue to be a major political issue.

Our campaign is about keeping the State Government focused on WA jobs, as well as putting forward new ideas to create long term industries in areas like rail, tram and bus manufacturing and ship building. In the weeks and months ahead, we will outline our ideas about creating new jobs and opportunities in WA.  We look forward to your feedback and participation in this very important conversation.