What is the Barnett State Government doing for WA shipbuilding?

At a time when the future of the local shipbuilding industry is hanging in the balance, and the Federal Government is considering tenders to build the next fleet of navy vessels, where is the State Government’s voice for WA? 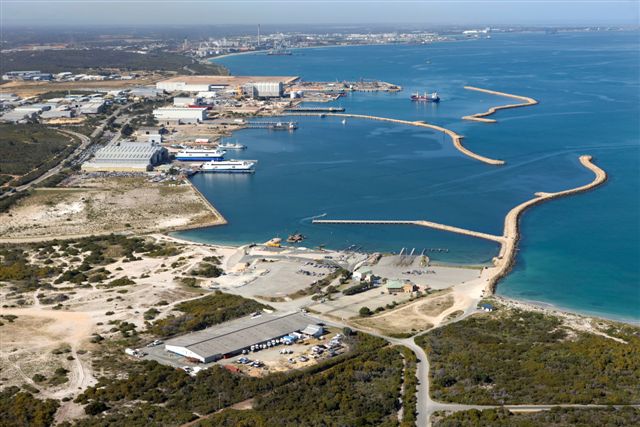 So why is the Federal Government looking to build its future navy fleet overseas, and export all the economic benefits that accompany the billions of dollars worth of contracts?

Perversely it seems overseas governments show more support for and have more confidence in the Australian ship building industry than our own Federal Government.

As WA’s resources construction boom comes to an end, these future programs have the potential to create thousands of jobs, and present an important opportunity for the local manufacturing industry to diversify and grow.

Surely the State Government should be the WA shipbuilding industry’s most vocal advocate.

The Barnett Government should be joining forces with unions and industry to state the case for the local manufacturing industry, and to campaign for local jobs.

But instead,yet again, Premier Barnett is missing in action and these important government shipbuilding contracts continue to be used as a political football at the expense of local industry and WA jobs.