WA Labor announced a 15-year rolling (railcar) stock strategy yesterday as part of its $2.53 billion METRONET plan, with a commitment to achieve more than 50 per cent of manufacturing locally of the new railcars.

AMWU WA State Secretary Steve McCartney said yesterday’s announcement was a great outcome for the local manufacturing industry that would see hundreds of ongoing jobs and apprenticeships be created as a result.

“We have a highly skilled and capable manufacturing sector here in Western Australia and there’s no reason why WA’s trains cant be manufactured locally,”

“At last we’ve seen a real plan that will not only create long term jobs and apprenticeship opportunities, but one that will grow the local manufacturing industry and strengthen the economy,” Mr McCartney said.

“Instead of jobs being sent overseas or interstate, this policy will ensure jobs and apprenticeships stay here in WA.”

“Contrast this with the Barnett Government who still have no plan for manufacturing jobs here in WA, and their shameful legacy over the last eight years of the hundreds of skilled manufacturing workers who have lost their jobs in WA and have become part the growing jobless statistics.

Mr McCartney also acknowledged the “Plan for WA Jobs” campaign and the hard work by many AMWU members in securing this commitment from WA Labor.

“The Plan for WA Jobs campaign has been calling for a serious commitment to the local manufacturing sector from all political parties for over five years now,”

“Along with AMWU members and the wider community who signed our petitions, met with politicians and shared our ideas, we’ve campaigned hard to secure policies and a real plan to create local ongoing jobs and apprenticeships,”

“We are very pleased to see that Mark McGowan and WA Labor have taken up one of the major planks from our Plan for WA Jobs,”

“Yesterday’s announcement was a great result not just for local jobs and local manufacturing, but the whole Western Australian economy.” 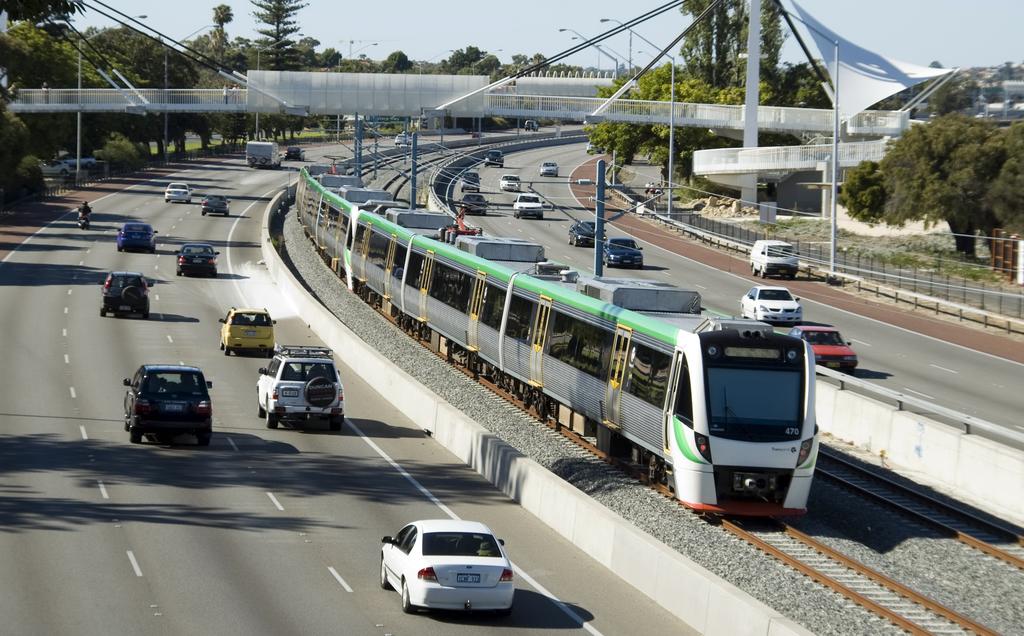