West Australian rail workers have demanded a comprehensive State Government strategy to maximise job opportunities for local manufacturing workers and businesses, with the mining boom over and unemployment continuing to rise.

A petition with 2758 signatories will be presented to State Parliament today calling for more public transport procurement to remain in WA rather than offshore, with many major infrastructure projects now fabricated overseas and shipped to Australia for assembly.

As part of the Australian Manufacturing Workers’ Union’s Plan for WA Jobs campaign, the group has called for the $3.1 billion of new trains due be purchased for WA’s public transport network to be built in WA to stimulate local industry, encourage more apprenticeships and provide brighter job prospects as the mining boom comes to an end.

“The WA manufacturing sector and its highly skilled workforce has the capacity and capability to build the new rail assets needed for an expanding public rail network.

“Yet skilled railcar builders are losing their jobs because of the shortage of work at a time when the economy is already struggling due to the collapse of the mining boom,” Mr McCartney said.

“WA has a good track record in railcar manufacturing, with thousands of WA-built rail cars currently carting tonnes of iron-ore through the Pilbara every day.

“Yet the Barnett Government has absolutely no intention of continuing to procure locally built railcars for future West Australian projects. We know this because as recently as September, the previous Transport Minister rejected outright a suggestion for more investment in the local train manufacturing sector when he spoke at a Chamber of Commerce and Industry event.

“This is cold comfort to the thousands of skilled workers in the rail manufacturing sector who have lost their jobs and many others who face uncertain futures at a time when the WA economy is already grappling with the end of the resources boom.”

The petition will be presented to State Parliament by Shadow Transport Minister Rita Saffioti. 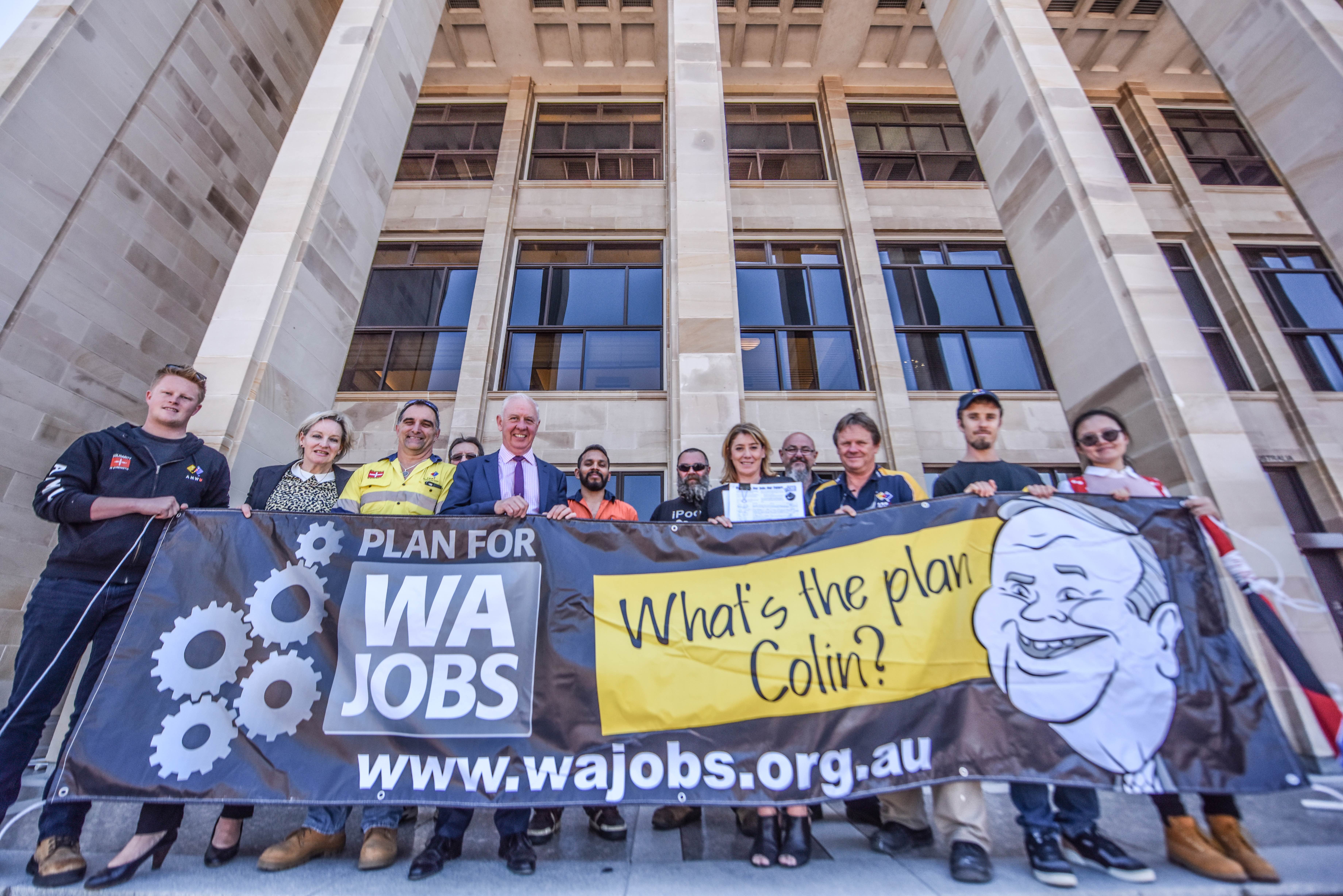