With less than two weeks until the State Election, it’s time to take a hard look at what both sides of politics are offering voters. While we can only judge WA Labor on what they say they will do, we’ve had eight years of the Barnett Government in power and an extensive track record to judge their vision for the WA economy. 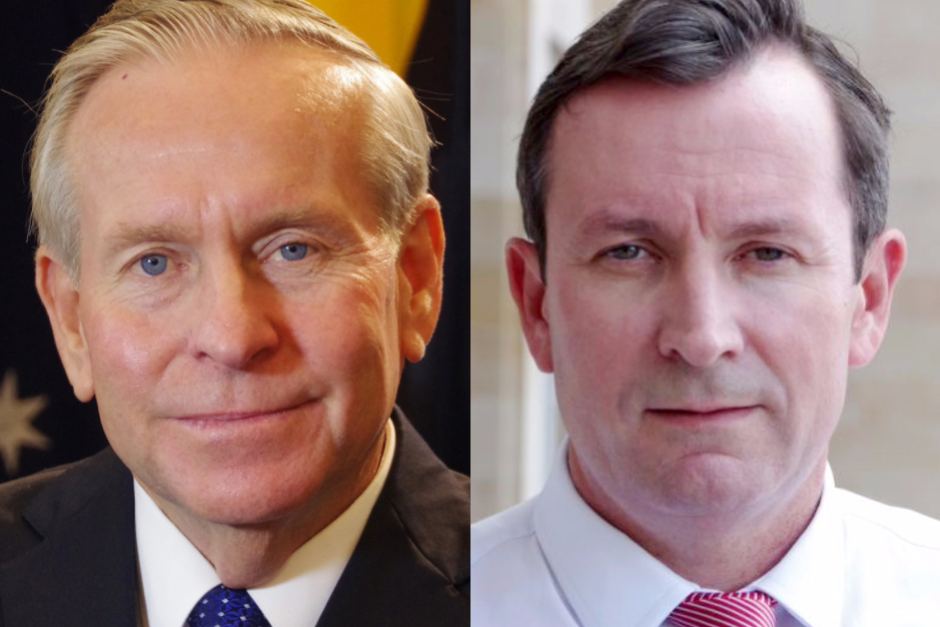 Barnett Government: Colin Barnett famously said in 2016 “I think we can campaign on our economic record. It’s pretty damn good.” It’s hard to understand what exactly Mr Barnett was referring to because almost every economic indicator looks dire for Western Australia these days. During his time as Premier the state has accrued record debt, unemployment has skyrocketed and economic growth has flat lined. The Barnett Government’s major solution to these problems has been to look toward privatisation of public assets such as Western Power, which is a one-time short term solution that does not address the underlying problems that caused the current situation.

WA Labor: A Labor Government has committed to investing in building new industries in order to diversify the economy to reduce the reliance on mining royalties that led to the dire fiscal situation the state is in. A series of proactive policies to invest in the future of the WA economy and promote economic growth, rather than rely on selling off state assets, lies at the core of Labor’s economic policies. Mark McGowan has ruled out the privatisation of Western Power and has consistently rejected privatisation as a solution to the state’s deficit problem.

WA Labor: Mark McGowan has put forward a comprehensive policy to create over 50,000 for the WA economy across a range of industries. This includes a focus on building jobs in regional WA, through initiatives like 4.5 million into regional startups as part of the New Industries Fund, the establishment of Brand WA to promote WA’s tourism sector, growing primary industries to capitalize on strong export demand to Asian markets. All of this is backed by WA Labor’s commitment to prioritise local jobs and content on future government projects, ensuring that taxpayer dollars are reinvested into the community. 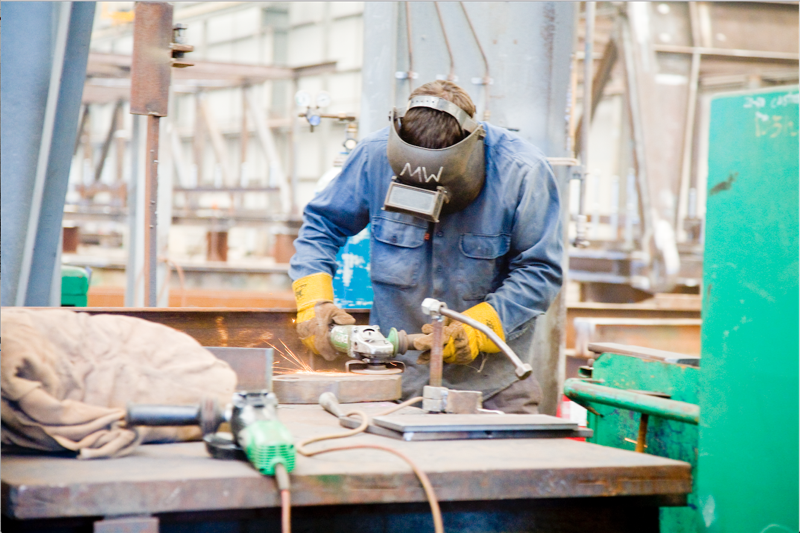 Building the Workforce of the Future

Barnett Government: While the general unemployment rate is bad, it’s even worse for our young people. December figures from the ABS showed that youth unemployment hit 11.5 per cent. That means more than 1 in 9 young people can’t find a job here. But instead of proactively searching for solutions, the Barnett Government has increased TAFE fees by up to 600 per cent over the last three years, as well as slashing apprenticeship intake at state owned organisations. It’s hard to see how Mr Barnett can credibly claim that the current government has supported young people looking to start their careers or built the skilled workforce we need for the future of our state.

WA Labor: A McGowan Government has pledged to maximise the number of apprenticeships and traineeships created through government contracts through the introduction of Western Australian Industry Participation Plans (WAIPPs). All future major resource projects will be required to identify the number and type of apprenticeships and trainee positions that will be created. They’ve also pledged to stop the escalation in training fees with a freeze on TAFE fees to prevent education becoming more unaffordable for those looking to retrain or join the workforce.

Barnett Government: The Barnett Government has repeatedly overlooked local workers and industries when awarding government contracts for state projects. Large scale projects that could have employed hundreds of workers and reinvested millions in taxpayer funds back into our economy like the footbridge to the new Perth Stadium have been sent offshore to foreign companies. The State Government has also continued to support bringing in overseas workers on temporary 457 visas, rather than putting local workers first.

WA Labor: The ‘Local Jobs Local Content’ plan put forward by WA Labor focuses on priortisting local jobs and content on government projects. The introduction of Western Australian Industry Participation Plans (WAIPPs) will require companies tendering for government contracts to identify the likely number of local jobs that will be generated from the tender. Mark McGowan has also committed to tearing up the list of occupations that fast track overseas workers to WA and will seek to immediately have Perth removed from the Regional Sponsored Migration Scheme, reflecting WA’s changed economic circumstances. 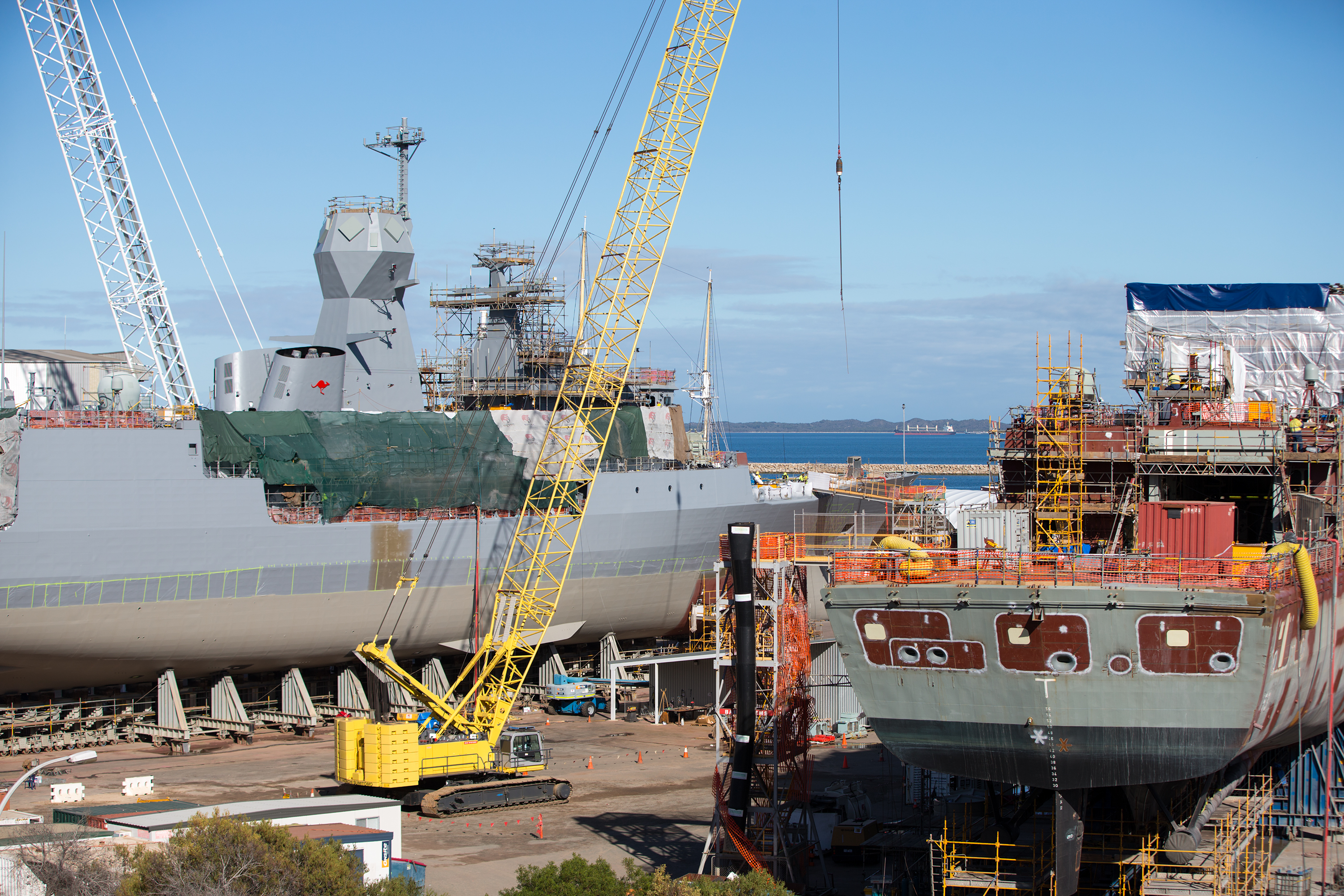 Barnett Government: With the mining boom over, you would hope that the State Government would be actively leading the way to invest in new industries and support the diversification of our economy. But the Barnett Government has been asleep at the wheel and have let multiple opportunities pass us by. They failed to organise a serious attempt to win defence contracts for our shipbuilding industry, letting decades-long federally funded projects go to South Australia. They’ve failed to support the local manufacturing industries

WA Labor: A list of projects have been put forward by WA Labor to diversify the economy, including revitalising the manufacturing industry with a commitment to build METRONET passenger rail carriages with guaranteed levels of local content and the proposed creation of Defence West to champion the interests of the Western Australian defence industry. They’ve also allocated 14.5 million into the New Industries Fund to provide grants to accelerate new and emerging businesses in the Startup and gaming sectors, and made a commitment to fostering innovation hubs to allow collaborative environments to support small and medium businesses.

It’s clear that on March 11th, there’s a clear choice between two visions for the future of WA. The Liberals have rested on their during the mining boom and they’ve now been exposed for lacking a serious plan to create the jobs that WA so desperately needs. WA Labor has put forward a series of projects and commitments to putting WA jobs first if elected. When you cast your ballot on polling day, vote for the party that has a real plan for WA jobs.