A poll of 600 people in Perth’s suburbs has revealed dire levels of financial pressure and job insecurity, as well as a bleak outlook for jobs and the Barnett Government’s ability to address these key economic issues.

Commissioned by the WA Branch of the Australian Manufacturing Workers’ Union (AMWU), the WAOP poll was undertaken in two key electorates, Forrestfield and Joondalup.

The poll found that 71 per cent of voters felt under more financial pressure compared to the same time a year ago.

The Australian Manufacturing Workers’ Union WA has been campaigning since 2009 in to ensure the Barnett Government made the most of the resources boom and developed a plan for jobs beyond the boom.

AMWU State Secretary Steve McCartney said the AMWU’s polling revealed Forrestfield and Joondalup voters had lost confidence in the Barnett Government on the issues of jobs and the economy.

“Colin Barnett will go down in history as the Premier who wasted the biggest resources boom the state has ever seen,” Mr McCartney said.

“He will leave future generations to pay for his fountains and statues in the city, having done nothing to ensure growth in non-mining industries to create jobs and generate economic expansion.

“Polling confirms what our members have been telling us. People are struggling to make ends meet and job insecurity is at a level we haven’t seen in a generation.

“The polling also confirms the community has no confidence in the Barnett Government to get us out of this mess.  Voters know Colin Barnett was asleep at the wheel during the good times while doing nothing to prepare for the tough times everyone knew were coming.

“The current debate over where Australia’s new submarines should be built is a classic example.  South Australian Premier Jay Weatherill is going door to door, doing everything he can to secure jobs for South Australia.  Despite having world class shipbuilding facilities at the Australian Marine Complex, Colin Barnett is completely missing in action.

“Our State desperately needs a jobs plan and we demand Premier Barnett as well as Opposition Leader Mark McGowan get their heads out of the sand and give this issue the attention it deserves.” 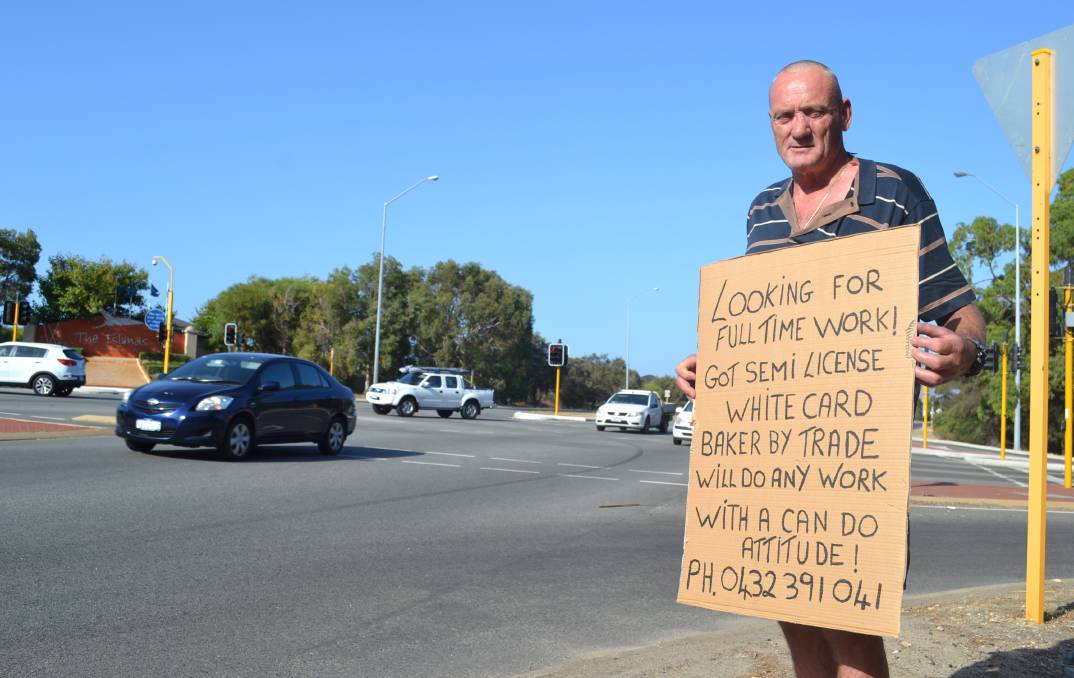