It's About Creating Jobs, Not Cutting Ribbons Mr Barnett

As Colin Barnett waits excitedly to cut the ribbon on the $440 million Elizabeth Quay this weekend, WA has received yet another sobering report on the state of the economy.

The release this week of the first CommSec State of the States economic performance report for 2016 showed WA’s economy is still on a downward trajectory.

Over the past quarter, the national ranking of WA’s economic performance has dropped yet again, falling from fourth to fifth with it now even languishing behind that of the NT and the ACT.

The report also reaffirmed the dire state of WA’s job market, with the unemployment rate at near 14-year highs and currently the highest in Australia.

The WA job market has copped a further blow from falling commodity prices this week, with the closure of two more mines adding a further 430 people to the 92,000 Western Australians already without a job.

Mr Barnett has wasted the resources boom. He’s been busy spending up on his pet projects, and is now without a plan for creating jobs during the post boom transition we all knew was coming.

As Colin Barnett celebrates the opening of one of his many vanity projects this weekend, there will be 92,430 Western Australia’s out of work with not much to look forward to.

What they need right now is a Premier who cares more about cutting unemployment than cutting ribbons.

They need a Premier with a plan for WA jobs. 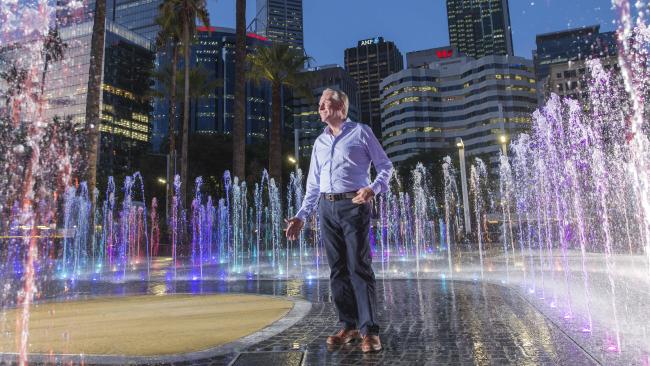 * For a copy of the full CommSec State of the States January 2016 report, click here