Can you believe Colin Barnett has qualifications in economics?

Anyone hoping that the Barnett Government would deliver a plan for jobs in this year’s budget would have been disappointed again yesterday.

Despite a record 95,700 Western Australians being out of work, and this number expected to grow, Mr Barnett was again silent on job creation. 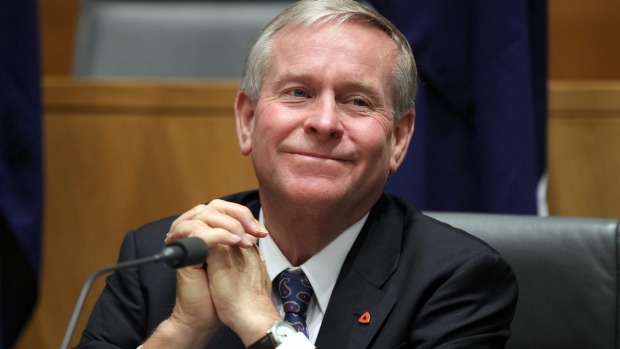 With debt now forecast to reach $40 billion over the next four years, you would have hoped that these borrowings would fund some long term job-creating and capacity-building projects.

Instead, we’ve seen a number of vanity projects funded.

What makes matters worse, is that Mr Barnett has cut funding to public education and our TAFE system as his budget problems have got worse. Instead of investing in the workforce that might drive economic growth into the future, he has taken money out of the system.

What a short sighted Premier we have.