Barnett pleads for his own job, as Western Australians lose theirs

This week’s unemployment figures have highlighted Western Australia’s need for a State Government that has a plan for diversifying our economy and creating jobs.

WA’s unemployment rate increased from 5.7 per cent to 6.3 per cent, with 68,000 people now looking for work.  Out of the other Australian states, only Tasmania has a higher unemployment rate.

Since August last year, WA has lost 49,000 full time jobs.  This is why we saw people like Federal Employment Minister Michaelia Cash in the news yesterday, talking up the growth in part-time employment.

According to Cash, part-time jobs are good, because they point to greater flexibility.

Instead of celebrating the growth in part-time jobs, Ms Cash should be empathising with the many Western Australians who cannot find the level of work they need to support them and their families. 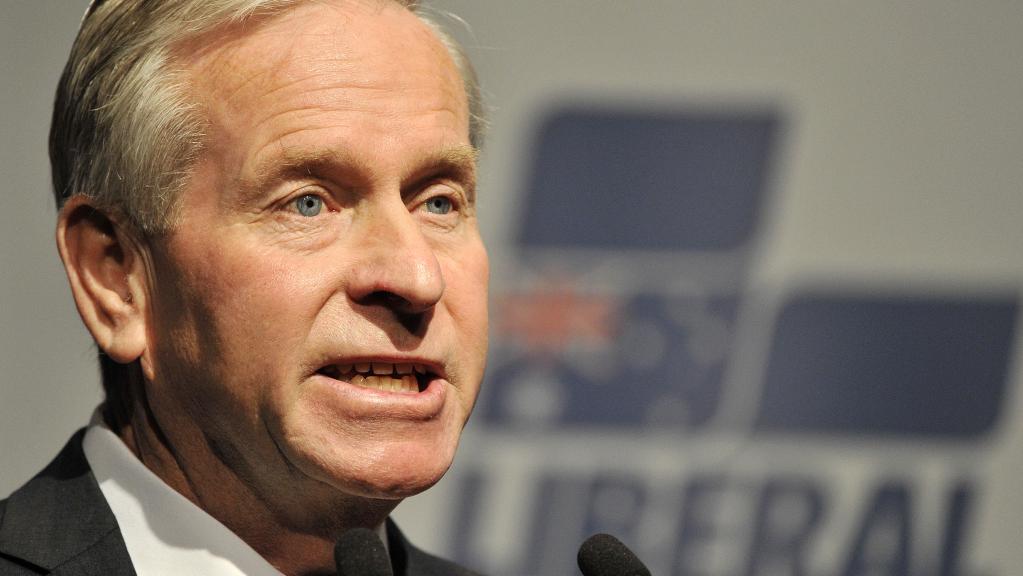 At the Liberal Party state conference on the weekend, Colin Barnett asked his colleagues to support his leadership and allow him to finish the job he was elected to do.

In the context of the nosediving WA economy, you’d be forgiven for asking what job he is referring to.

Is he referring to the job of securing big projects like Oakajee and Browse?  The job of diversifying the WA economy?  Or the job of managing the state’s finances?

In defending his economic record in Parliament this week, Barnett listed Elizabeth Quay and the new football stadium as job creation projects.  Not sure if he has visited Elizabeth Quay recently, but the only people that appear to be employed there at the moment are the people fixing the children’s water playground.  And if Western Australia is dependent on the stadium creating jobs into the future, we are in big trouble.

The upcoming state election will be about jobs, but it won’t so much be about Colin Barnett’s job.  Instead, it will be about which party has the best plan to diversify our economy to create new jobs and opportunities for all Western Australians.

Given the unemployment figures released this week, it is increasingly clear we need a State Government with a Plan for WA Jobs.