Will the Barnett Government finally fund a plan for WA jobs in this year’s state budget, to be handed down in Parliament on Thursday?  Or will Mr Barnett’s seventh budget represent another missed opportunity to take advantage of the opportunities the mining boom provided to diversify our economy and set us up for the future? 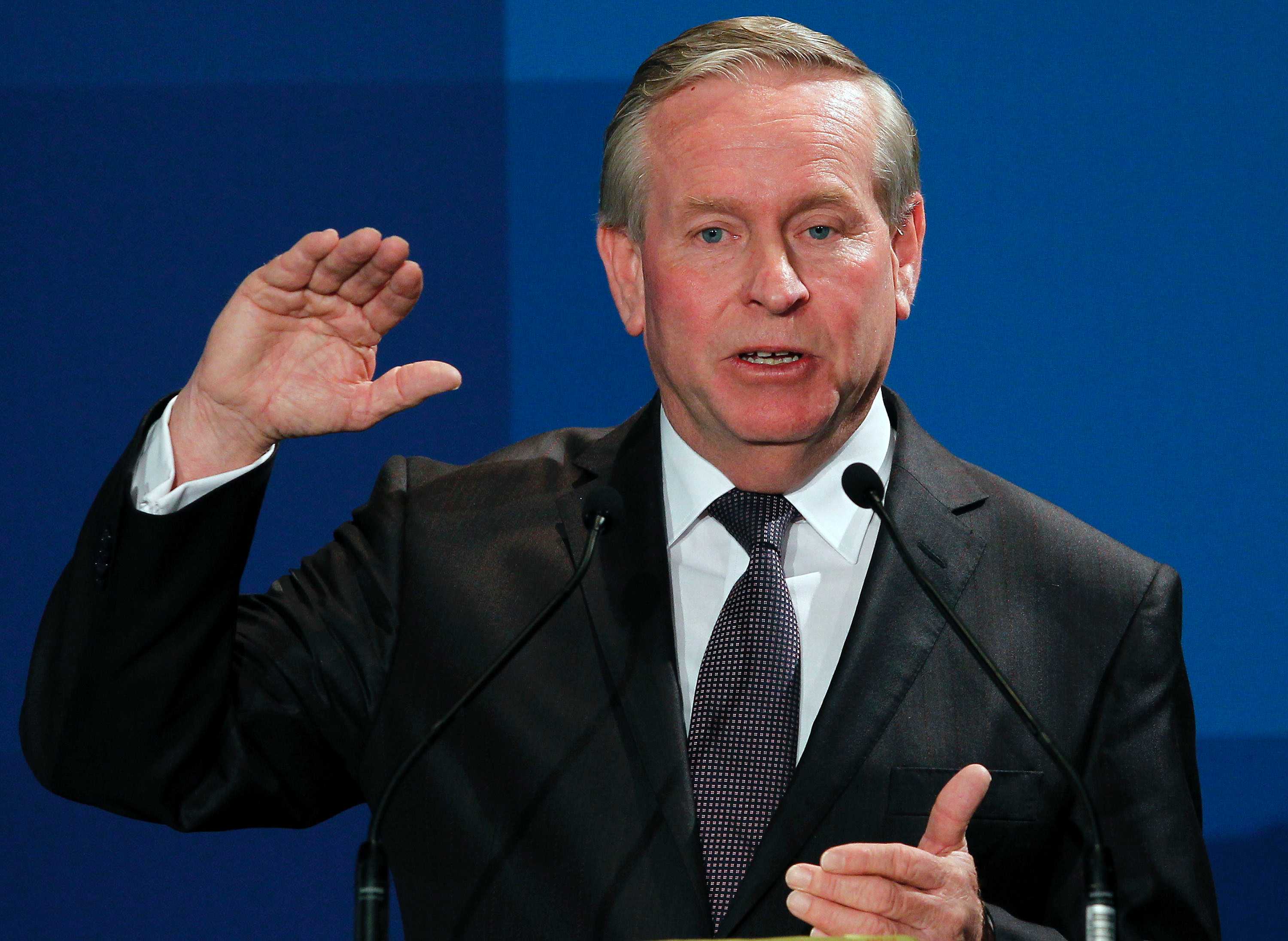 By now, everyone knows what we have been saying for a long time.   The price of commodities go up and down, resources booms don’t last forever and WA can’t rely upon mining alone.

Despite having qualifications in economics, Mr Barnett has shown little ability to understand these basic truths.  A few years ago, he said this economic expansion would last for twenty years.  He said WA workshops would be full because of Gorgon.  He was going to bring us Oakejee and Browse.  Now he is saying we are experiencing a temporary blip and everything will be fine in a year or so.

Does anyone believe him?

The problem with Mr Barnett is that he believes his own publicity.  Anyone who takes an objective view knows that all of WA’s big resources construction projects will be completed over the next 18 months, and there is nothing in the pipeline.  They know that nearly all of the big government funded construction projects will also finish in this timeframe.  And they know that both state and federal governments are looking to cut spending and reduce their public sector workforces.

What does Mr Barnett think the economic impact of this will be?

When Mr Barnett was last in office, he was Deputy Liberal Leader and Resources Development Minister in the Court Government.  At the end of his time in that portfolio, there was next to nothing happening in WA, and the state was in recession.  The way things are going, it is possible that history may repeat, at the end of his time as Premier.

But, it doesn’t have to be this way.

Mr Barnett could surprise us all.  He could announce a sweeping package of new economic initiatives this Thursday.  He could talk about initiatives in manufacturing, as well as information and biotechnology.  He could announce a plan to fight for new shipbuilding and rail fabrication work.  He could toughen up his domestic gas policy to secure cheaper energy for local businesses.  He could announce transitional retraining for workers losing their jobs in the resources sector.  He could reverse his funding cuts and exorbitant fee increases for TAFE students, so that locals get the skills the economy will need in the future.

During his time as both a Minister and as Premier, Mr Barnett has relied exclusively on the resources sector to deliver for both him and the state.  The question is, after 25 years in public life, does Mr Barnett have the capacity to change such a singular and limited approach?

I guess we’ll find out this Thursday.