The Australian Manufacturing Workers’ Union has slammed revelations that heavy maintenance works on the future 787 fleet for the newly announced non-stop Perth-London route will be conducted in Los Angeles, rather than locally in Perth.

At a meeting between Qantas management and Qantas aircraft engineers last week to discuss planning for the introduction of the new 787 fleet and non-stop Perth to London route, senior management revealed that heavy maintenance work, also known as “A Checks”, would be conducted offshore in Los Angeles.

WA State Secretary Steve McCartney said it beggared belief that for all the Barnett Government’s spin about creating extra jobs through the new route, heavy maintenance of the fleet would be done overseas when Perth has a capable maintenance team.

“This is just another example of Colin Barnett’s pathetic record when it comes to standing up for WA jobs,” Mr McCartney said.

“The Premier announced this route with great fanfare, promising hundreds of extra jobs – but this revelation has exposed it as nothing more than a hollow promise to WA workers.

“Qantas already has a highly skilled and capable maintenance workforce that is currently carrying out heavy maintenance on the 737 fleet based here in Western Australia.

“There is absolutely no reason why the required maintenance couldn’t be carried out by an expanded local Qantas maintenance workforce.”

Mr McCartney said this was yet another in a long list of opportunities missed by the Liberal National Government to leverage for WA jobs when negotiating a major project with business.

“With unemployment rates in WA the worst of any Australian state or territory, Colin Barnett should be making sure that any projects attached to taxpayer dollars create real, local jobs,” he said.

“Once again Mr Barnett has folded to big business interests at the expense of WA workers.”

Creating jobs, and maximising the involvement of local workers and businesses in government funded projects are key elements of the AMWU’s Plan For WA Jobs. 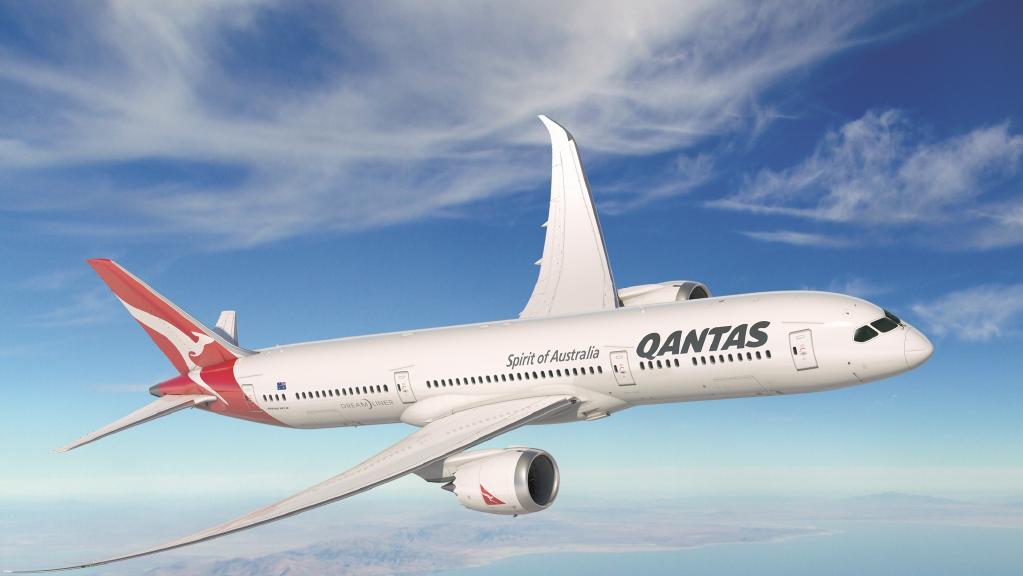