Barnett and Johnston must stand up for WA shipbuilding

The naval shipbuilding industry employs hundreds of people locally, and thousands more around Australia. With the Abbott Government looking to Japan to supply new vessels, it is hard to see how the industry will survive. 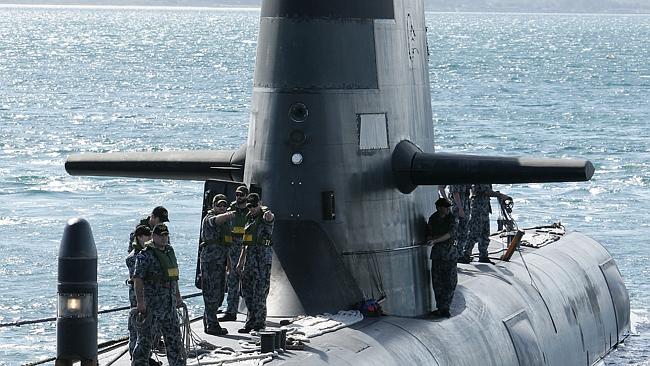 The Abbott Government has already lost the car manufacturing industry and it seems quite happy to lose the naval shipbuilding industry too.

What makes this worse in WA is that Defence Minister David Johnston is actually a Western Australian. He got elected on a platform of standing up for WA. Turns out those words are hollow.

Another person who got elected on a platform of standing up for WA is Colin Barnett. He has been just as silent on the shipbuilding issue as he has been on Chevron sending all of their steel fabrication work for Gorgon and Wheatstone offshore and employing 457 visa welders on Barrow Island, when there are plenty of qualified locals who could do the job.

WA’s resources construction boom is coming to an end, and, with our major resources companies looking to automate many of their operations, there won’t be as many jobs when these new projects are operational as people are hoping.

What we need is a plan for jobs in WA that sees our young people trained with skills for a broader range of industries. We already have a shipbuilding industry and it could create even more jobs if it was supported by people like Colin Barnett and David Johnston.

Standing up for WA needs to be more than an election slogan.