Accessible and affordable training through TAFE 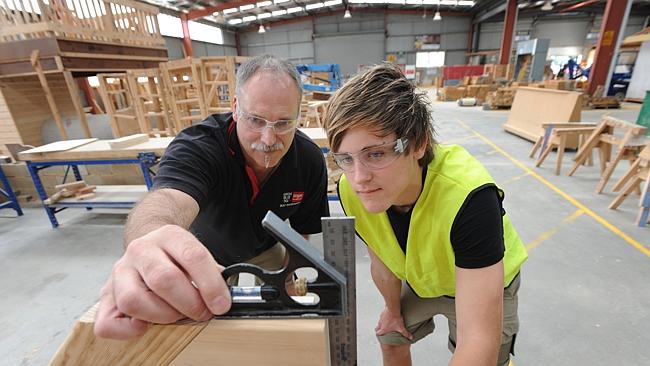 Generations of Western Australians have relied upon TAFE to provide the training they need to build a career and support their families. This is why the State Government’s cuts to TAFE concern so many people in our community.

Between 2008 and 2014, more than $100 million was cut from TAFE institutes collectively, with the 2016 / 17 state budget confirming a further cut of $120 million to the training budget this financial year, with an additional $50 million to be cut in the next financial year.

The cuts to TAFE budgets has forced campuses to cut costs and increase fees. This has resulted in fewer courses on offer, and fee increases of more than 600 per cent for some courses.

At the end of the resources boom, we should be making it easier for people to learn new skills. This is particularly the case, given the pace of change in the global economy and the emergence of new opportunities and markets.

Of additional concern is that the balance of government resources has shifted towards funding private training providers, and people seeking training have sought out these options, as the cost of TAFE has increased. Increasingly, we have found that private training providers do not meet the standards required by industry, meaning students are being ripped off and our local workforce is being deskilled.

A plan for WA jobs needs to reinstate funding to TAFE, so that courses can be provided to a high standard and fees can be made affordable for all Western Australians.
Sign our petition and download our plan for WA jobs here.
Do you like this page?
Tweet